Transport Savikko was founded in 1948 when the brothers Eero and Lauri Savikko started to transport timber. At the end of the 1960s, the company began transporting goods for the construction industry.

The Savikko vehicles carried concrete, insulation materials and elements. At first, the transports were mainly domestic, but the business expanded to destinations outside of Finland: Kostomuksha in Russia, Northern Norway and Northern Sweden.

The story of the family business is quite traditional. The next generation followed in their fathers’ footsteps. The generational change was carried out in 1985 when five cousins took over the daily operations of the company.
Foreign transport increased during the 1990s. At the beginning of the 21st century, the company’s operations had grown and covered all of the Nordic countries. Transports to Russia and continental Europe were also carried out.
The 21st century has been an era of planned and controlled growth, where the company’s operations have been guided by being a partner in the supply chain, and our values. 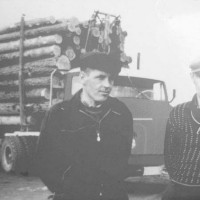 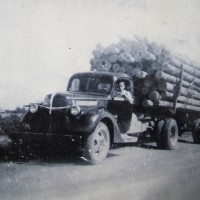 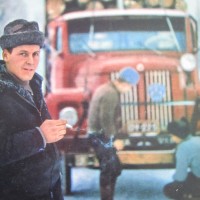 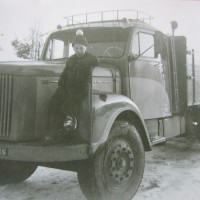 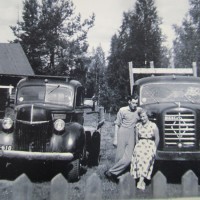 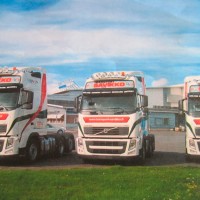